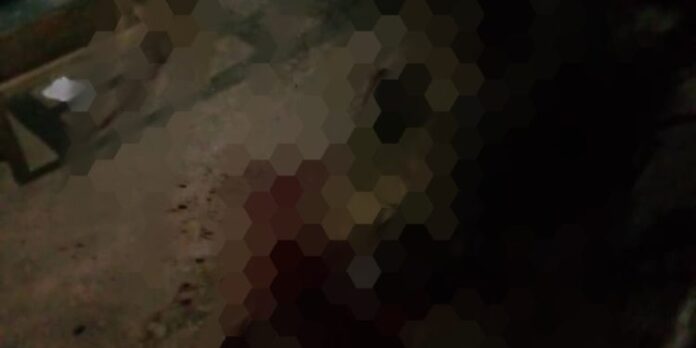 7 gunmen attacked the police station in Busiika Town Council and opened fire at police officers, killing two and, injuring two in the process.

According to Fred Enanga, the police spokesperson, the violent attack happened last evening at around 7.30 pm.

He explained that a group of about seven armed assailants emerged from three different sides, two in front and one from behind.

“They shot and killed, D/IP Wagaluka Alex, the in-charge CID, and PC Ongol Moses, both attached to Busiika Police station.

Also, during the attack, the gunmen burnt several case files and attempted to burn the station.

“The fire was, however, successfully put off by the community at Busiika Town Council,” he said.

Enanga said that the motive of the assailants is not yet determined.

“The fact that they killed, injured, and robbed two guns, clearly reveals how they targeted guns, police personnel, and the facility,” he said.

He disclosed that the scene was cordoned off by forensic experts for thorough documentation.

“A pistol that fell as the assailants fled from the scene, was recovered, and will be subjected to further ballistic examination,” he said.