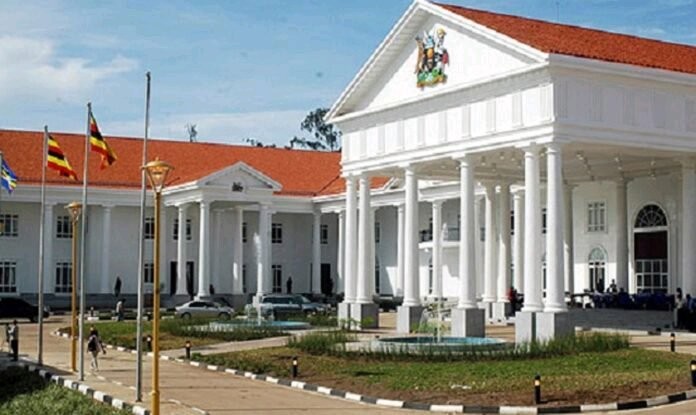 KAMPALA: State House has spoken out reports that it has made changes in the administration of Kampala Capital City Authority (KCCA), including the firing of senior officials such as directors.

President Yoweri Kaguta Tibuhaburwa Museveni is responsible for the appointment and firing of KCCA directors and the Executive Director. The last time he made changes in the Authority’s administration was in June 2020 when he appointed Dorothy Kisaka the substantive KCCA ED, replacing Jennifer Musisi Ssemakula who had resigned and Eng Andrew Kitaka who had occupied the Executive Director’s office in acting capacity.

In the 2020 appointments, Museveni refused to elevate Eng Kitaka and James Sserunkuuma who had been serving as ED and deputy ED in acting capacity. Eng David Luyimbazi Ssali has been serving as substantive Deputy Executive Director since then.

Now, according to President Museveni’s Deputy Senior Press Secretary Faruk Kirunda, there were reports that the appointing authority had made changes in the administration of KCCA.

But Kirunda has dismissed the reports as false, saying State House and the presidency would make formal announcements in case of new appointments and sackings of top KCCA officials.

“State House is not aware of any changes at KCCA. In case of such administrative changes, we shall communicate through official channels,” said Kirunda.