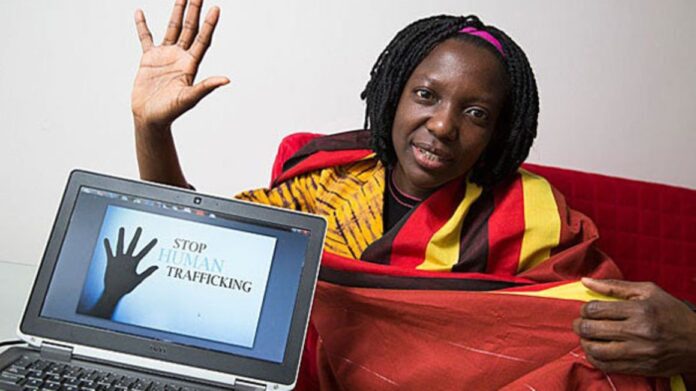 The National Prevention of Trafficking in Persons has started investigating cases of trafficking in fishing communities of Kyotera District where girls and vulnerable women are reportedly married on lease.

The deputy chairperson of the body, Ms Agnes Igoye, who toured the district, yesterday said fishermen get young girls in difficult circumstances and take them to their homes to perform wifely duties for a certain period of time before deserting them.

“The probation officers in Kyotera told me that the locals have termed such relationship as marriage on lease. Girls and vulnerable women are got from their families and suspects give them shelter and other basics in exchange of being their ‘wives’ for a short period of time. This is sexual exploitation,” Ms Igoye said.

Kyotera covers part of Lake Victoria shores, and is a major connection to islands that are home to thousands of fishermen.

Ms Igoye said some of the victims are taken by suspects on false promises but end up at the landing sites without any source of income or basics such as food and are thereafter forced into sexual exploitation. Ms Igoye did not rule out the victims’ involvement in commercial sex. She added that marriage on lease has been widely accepted by fishermen.

Although security agencies don’t have statistics on how prevalent the problem is, they said they believe the district probation officers’ reports, and an investigation into the matter is underway.