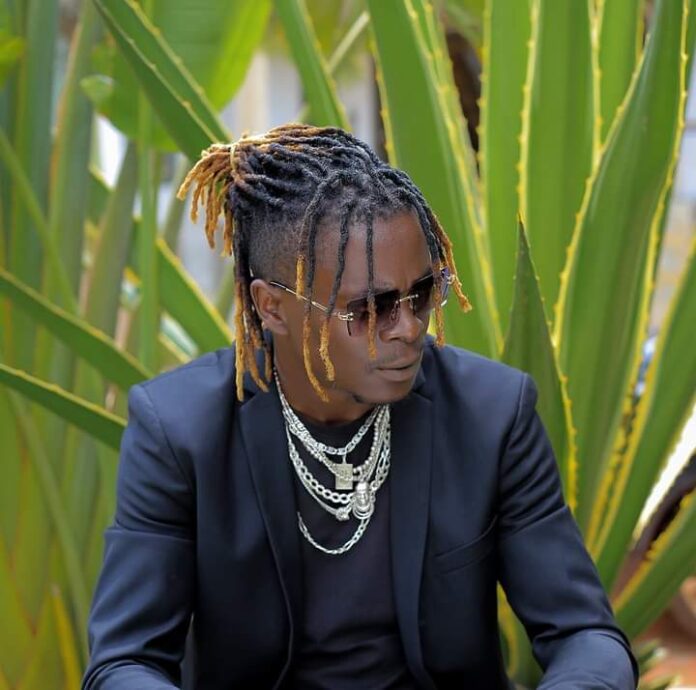 This week, the Uganda Musicians Association(UMA) held a press conference and announced that Cindy had been reinstated as the President until further notice.

The elections were called off in July by the Ministry of Gender, Labour, and Social Development for various reasons and a new date is yet to be set.

During the press conference, Cindy said the association stakeholders agreed at a meeting that the office can’t stay closed because the new date for the elections has not yet been set.

“We have work to do as an association so we can’t continue without anyone in the office. We had handed it over to the UMA electoral commission, but this has since changed until further notice,” Cindy said.

She said everyone who has a role in her previous tenure will continue working in different capacities.

King Saha has, however, protested the move saying that what Cindy and her group are doing is wrong.