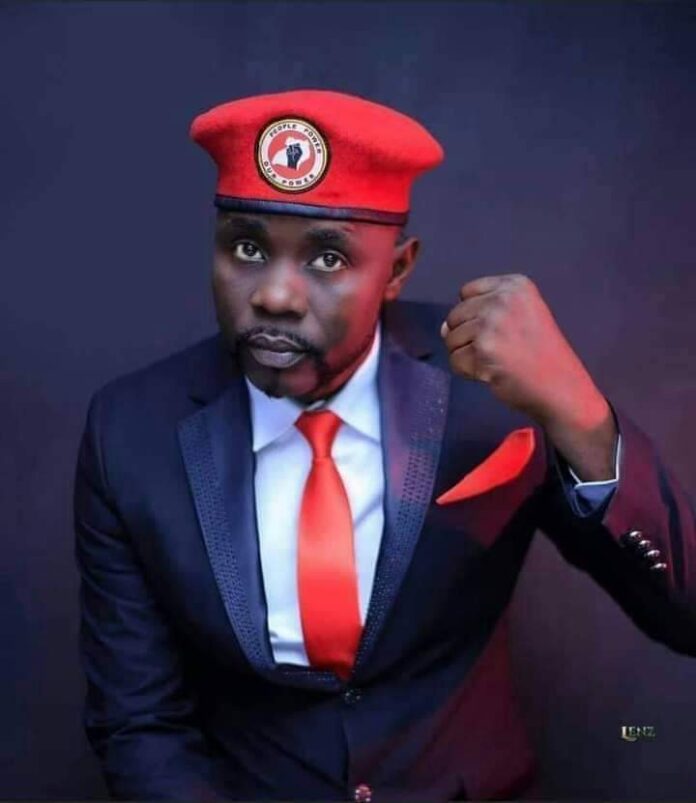 Musician Mathias Walukaga has scoffed at fans who compare him with Kadongo Kamu musician Hassan Nduga.

Nduga Hassan recently held a music concert that attracted a sizeable number, prompting talk that he is now the king of the genre.

In an interview, Walukaga described the conversation as bogus. He said he is too big to be in the same category as Nduga.

“I can only be compared to people like Meseach Ssemakula and Geoffrey Lutaaya. If you want to bring a music battle, put me in the category of Lutaaya. I am too big to be compared to cats,” he said in an interview