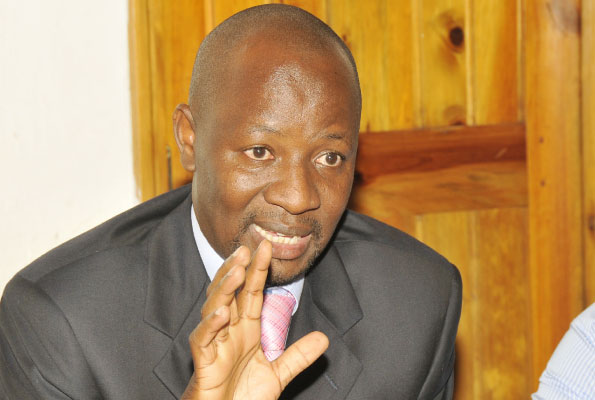 The Forum for Democratic Change (FDC) has urged government to abolish the policy of giving legislators free money to buy cars.

During the party’s weekly press briefing on Monday, FDC Party Spokesperson Ssemujju Nganda said government should instead give MPs interest-free loans, which can be deducted from their salaries.

The party also proposed that it is time for the country to adopt the zero-fleet policy which has been practiced in many countries to save the country a lot of unnecessary expenditures.

“The idea of free money is very costly to a needy country like Uganda where the size of parliament keeps growing,” Ssemujju said.

“If we are dealing with 50 MPs may be one can understand, but 529 MPs including government officials, is a luxury. Don’t give MPs free vehicles, give them loans if they want [to buy cars].”

He said FDC has formed a five-member committee that will be headed by their party chairman Wasswa Birigwa to consult different stakeholders on the issue of mailo land before they decide on the next course of action.

“Our concern is that after threatening mailo owners, the next thing will be to go for another system. We have had problems of land in Teso, Lango and elsewhere, the problem is not the land tenure system but the approach by the state,” Ssemujju said.