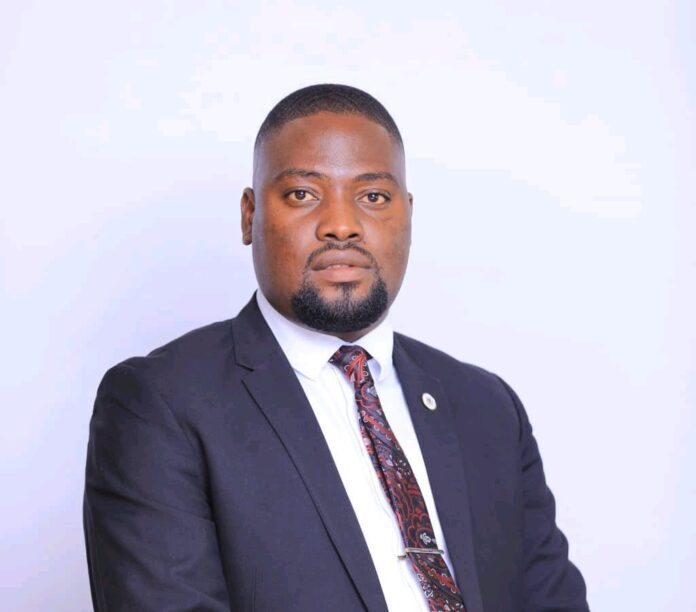 KAMPALA: Kato Paul has been appointed the senior personal assistant to the deputy speaker of the parliament of Uganda, Honourable Thomas Tayebwa.

Kato Paul who served as Makerere University’s 83rd guild president in 2017 before handing over office to Papa Were Salim happily revealed that he had been appointed Senior Personal Assistant to Honourable Thomas Tayebwa on his Twitter.

Kato who was a staunch FDC member, a party that enabled him win the guild presidential race at Makerere University in 2017, recently joined the National Resistance Movement (NRM) leaving his supporters in awe.

Kato Paul contested as a Youth Member of Parliament for western region on the NRM ticket in 2021.

His appointment, though castigated by some on social media, doesn’t come as a shock as he (Kato Paul) is now a proud member of the NRM a party to which he and Honourable Thomas Tayebwa subscribe to.