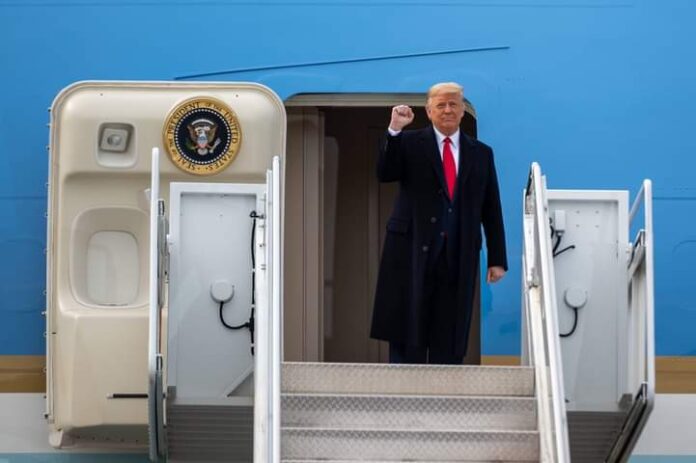 Former US president Donald Trump said Monday that his Mar-A-Lago residence in Florida was being “raided” by FBI agents in what he called an act of “prosecutorial misconduct.”

These are dark times for our Nation, as my beautiful home, Mar-A-Lago in Palm Beach, Florida, is currently under siege, raided, and occupied by a large group of FBI agents,” he said in a statement posted on his Truth Social network.

“It is prosecutorial misconduct, the weaponization of the Justice System, and an attack by Radical Left Democrats who desperately don’t want me to run for President in 2024,” Trump added.