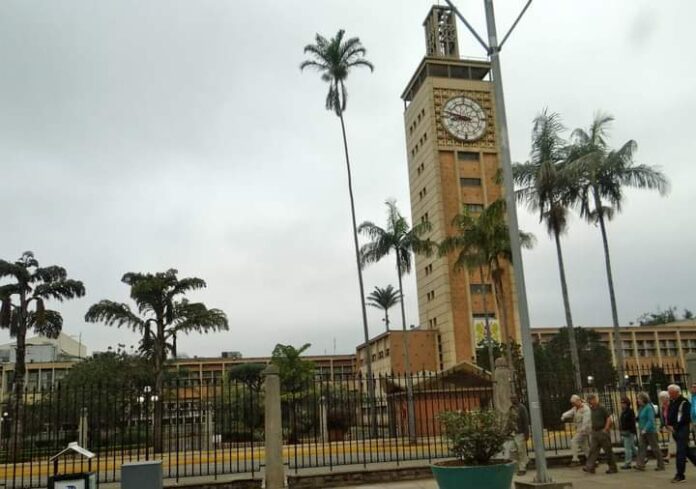 Various changes await the newly-elected MPs in the National Assembly.

The MPs, who will make the 13th parliament, will miss out on the Sh5,000 plenary allowance that their predecessors enjoyed.

The Salaries and Remuneration Commission (SRC) scrapped the Sh5, 000 sitting allowance for the legislators in May in changes that take effect with the new parliament.

The review of the standing orders by the outgoing MPs also came up with various changes that would be adopted by the 13th Parliament. These include introduction of 10 new committees, a move that will see the number of committees rise to 43 from 33.

The Public Investments Committee (PIC) that was chaired by Mvita MP Abdulswamad Nassir in the 12th Parliament will also be divided into three to enable it to cover more audit reports on effective discharge of public funds of various parastatals under their mandate.

According to the new House rules, there will be a PIC committee on governance, commercial affairs and energy and another for social services and administration.

PIC is one of the watchdog committees in the National Assembly that examines reports of the Auditor-General. The committee examines audited accounts of more than 250 state corporations.

In its exit report, the PIC noted that due to the huge volume of accounts to be examined, it faced the challenge of prioritising state corporations.

Independent MPs also have good news as they would have a members’ caucus that will have a recognised leader in the House to champion for their agenda.