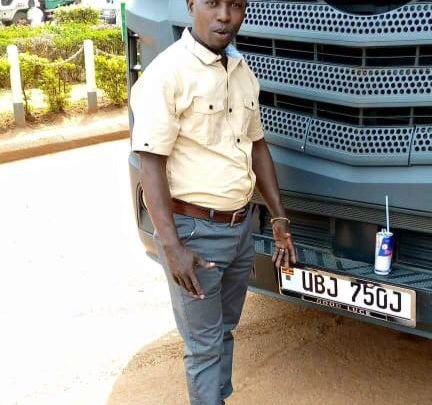 KAMPALA: Robbers armed with hammers and blunt objects on Friday evening hit and killed a truck driver along Northern bypass in Kampala.

According to an eyewitness, as the deceased was driving from Shell Busega where he fuelled his truck, he developed made a stopover to check a punctured tyre.

As soon as Nashmolo disembarked his truck, a group of young men armed with hammers and blunt objects attacked and hit him on the forehead before robbing him of cash and a mobile phone.

The witness told Chimp Corps the thugs further entered the cabin where they robbed Nashmolo’s bag and also attempted to attack the turnboy who fled for his life.

“They left the driver unconscious while bleeding profusely until good samaritans arrived at the scene and tried to take him to Mengo hospital where he was pronounced dead on his arrival,” said an eyewitness who preferred anonymity to avoid retribution.

Locals and other road users who spoke to this website say this is not the first incident to happen along Northern bypass.

The busy road has since turned into a black spot and den of thieves even during day time.