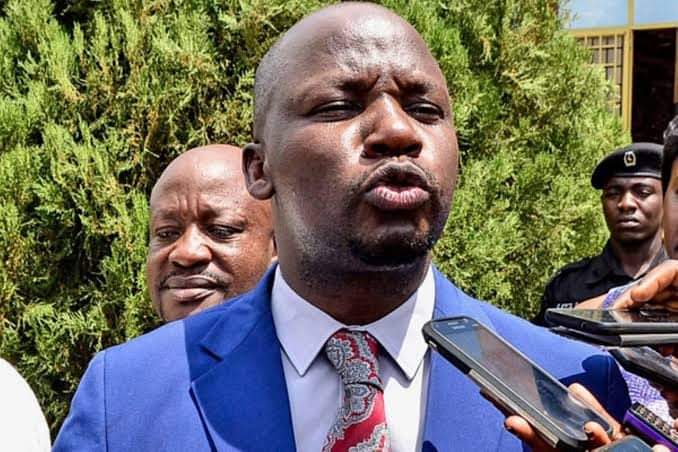 According to information from State House, Cabinet that sat on Monday had approved a list of 7 names of individuals who were to be appointed as ambassadors in different countries with Kiwanda among them.

Speaking to this media, Kiwanda said he is going no where as he still has alot to do here in the country in his capacity as the NRM Vice Chairperson Buganda region and thus if he dares leave to go take on the new job, it would interfere with his duties here.

“Am not going anywhere. Am not leaving Uganda to go work else where. There is still alot to do here. ” Kiwanda said

Kiwanda however said, he has not received any call from the General himself about the matter but vowed to still not take on the offer because he feels its not right at the moment.

To many politicians in Uganda, an ambassadorial job is a polite way of government retiring you from active politics by taking you far away from your would be electorate and from the media.